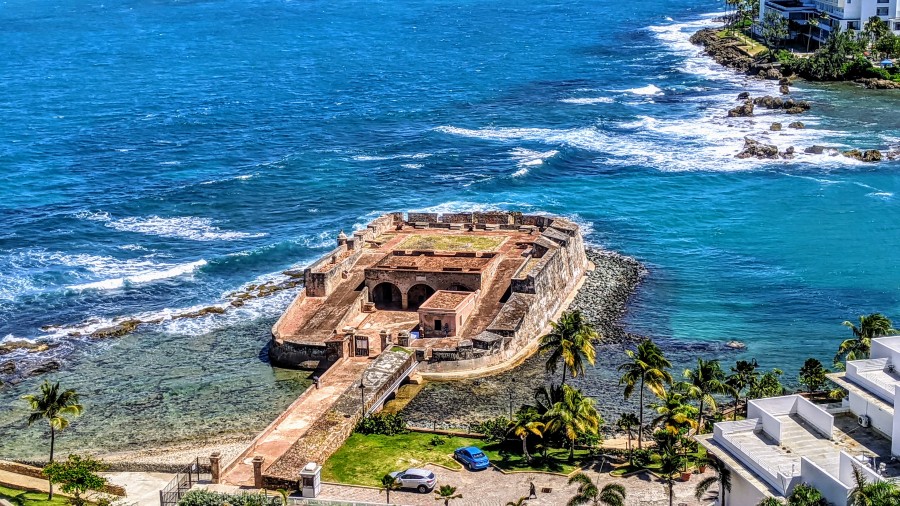 3 days may seem like such little time but it’s actually enough to see plenty in Puerto Rico. If you’ve got limited time and still want a tropical getaway END_OF_DOCUMENT_TOKEN_TO_BE_REPLACED

It is no secret that the essence of this beautiful country lies in its beaches and volcanoes. Yes actual volcanoes, some of which are still active! My husband and I could only afford to take a weekend off work. We debated the idea of going to a whole new country and not being able to see it corner to corner. I’ll admit I was worried about it being a waste! BUT of course I was wrong. My weekend in Costa Rica was nothing short of a dream. END_OF_DOCUMENT_TOKEN_TO_BE_REPLACED